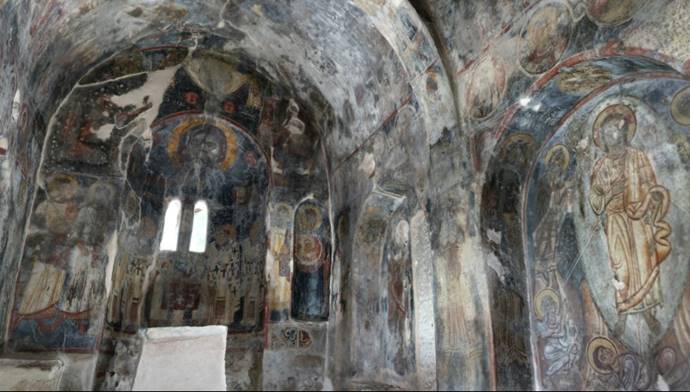 The byzantine church of the Transformation of the Saviour in Meskla, Crete, aged back to the 13th c., has been photographed by two student groups and the two models were merged into one unified 3D scene.The detailed and high quality products of the 3D modelling can be used for educational, and research, purposes but also for the touristic promotion of the area through light, easy to use, 3D visualizations on the web.

The church is dedicated to the feast of the Transformation of the Saviour, lies at the northern part of the Meskla settlement, ca. 20 Km SW of Chania, in Crete Island. The ground-plan of the monument displays a typical example of a small single-aisled church, thus an architectural form that was very popular on the island of Crete during the era of the Venetian occupation. The iconographical programme of the church follows the typical concept of the single-aisled fresco painted churches of Crete. The church was initially erected in the middle of the 13th c. as it is implied by the first layer of frescoes that was discovered at the apsis. As it is concluded by the dedicatory inscription, the church was renewed and re-painted on the 15th of May 1303 by the painters Theodoros-Daniel and Michael Veneris. 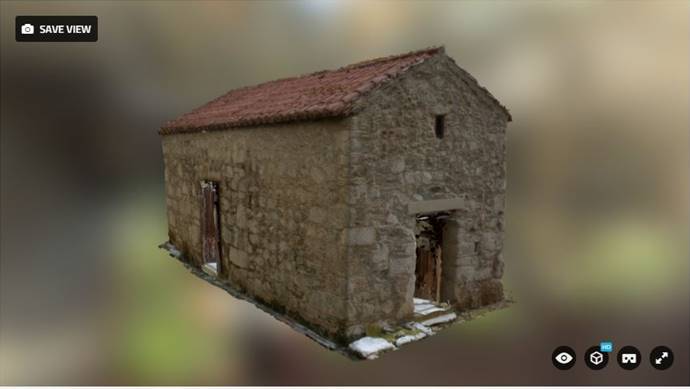 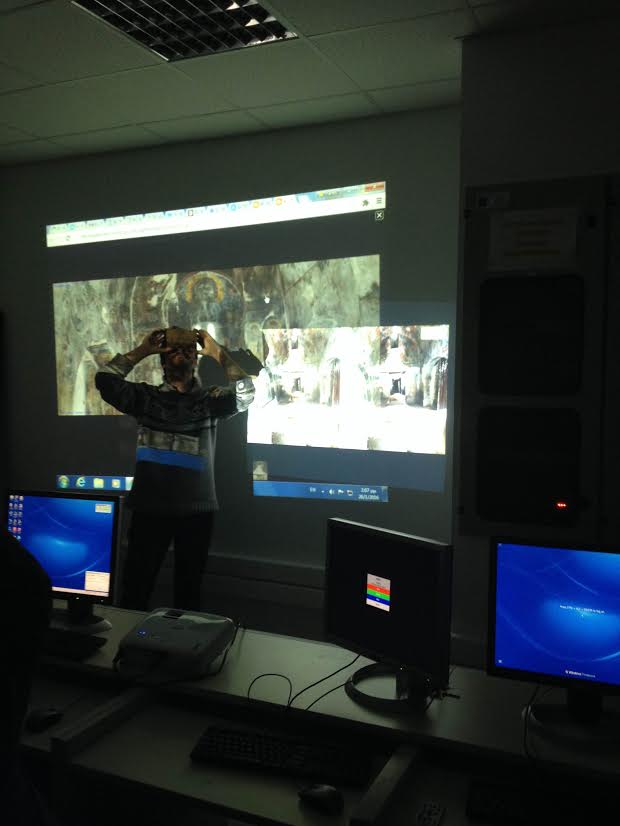